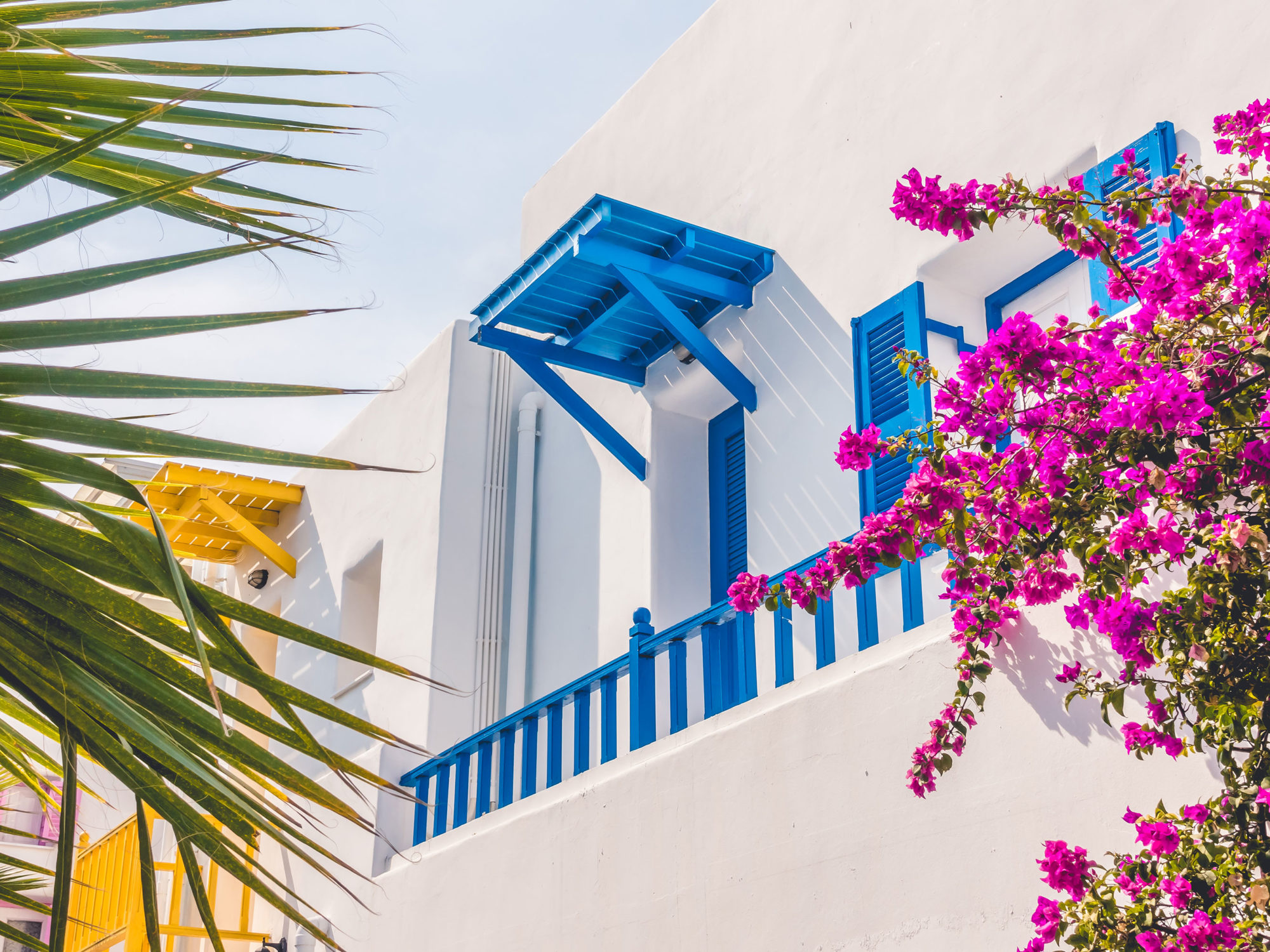 Greece needs to be re-branded. OK, so we need a new logo, don’t we? Nope. No way. Nation branding is about prompting other people’s perceptions about a country to change, not through sleek advertising, but through policy-making. In short: it’s about tackling the issues, not about making claims.

Tackling the issues – yeah, right. But doing it in an way that attracts the media, whether because it is innovative or creative, or because it follows recent news widely reported about that issue.

Here are 5 real-life examples on how to outcast some of the typical image problems which haunt Greece today:

Problem #1: Greece is perceived to be backward.

Solution: Make programming a compulsory subject in schools. In the digital age, programming is a basic skill as much as being fluent in English. Furthermore, in a future with as many robots as humans, programming will a fundamental tool for personal freedom as it grants the ability to achieve things in full independence. All Greeks currently know ancient Greek, modern Greek and English, but the new generations should also know some programmming language as well. This would signal Greece’s ambition, in a very expressive way, to conquer the future.

Problem #2: Greece is perceived to be a haven for tax fraudsters.

Solution: Forbid cash. Illegal funding, robbery, money laundering, bribery, the informal economy and of course income-based tax fraud would be much harder or would entirely miss their point if cash were forbidden. And Greece needs to offsite all of these pests which plague the Greek economy. This would signal that Greece bets on being fraud-free, clean business-friendly and yes, also very modern and digital.

Problem #3: Greece is perceived to be not future-ready.

Solution: Greece becomes the first country to have a Ministry of Technology.  Just like companies have an IT department, Greece should now have a Ministry of IT and ahead of it, the political equivalent to a company’s CTO (Chief Technology Officer). It would showcase the importance Greece gives technology and it hints that it is a forward-looking and advanced nation. Not a nation which looks at its past, but instead a nation which focuses at its future.

Problem #4: Greece is perceived to be not innovative.

Solution: Solve problems innovatively. Greece could prove naysayers wrong by actually helping to solve out some of the world’s problems. One of them is heavy traffic in big cities. Greeks knows well this problem because their capital, Athens, is famous for its hellish traffic jams. What is also known is that most cars are occupied with only one person, which has no logic whatsoever. What if an joint effort, the Greek private sector and the private sector would produce electrical motorbikes -which are more appropiate for commuters driving on their own- to get throughout the city without parking fines? Electric motorcycles in Athens would save lots of parking space (a real problem in Athens, with many cars stationed on second rows) and would allow the city streets to swallow more moving citizens in less time. This solution would prove that Greece is an innovative country. Furthermore, it could become a role-model for other countries facing the same problems. Athens has many of its inhabitants on motorbikes and migrating to electrical motorbikes would only be natural in Greece and many other countries could follow the Greek example. Not only Greece would tackle a global issue – it would do it with innovative thinking.

Problem #5: Greece does not enough to address global warming.

Solution: Santorini bans non-electric vehicles. Just like heavy traffic, global warming is one of the world’s problems. Santorini (or the Greek Aegean islands as a whole) could ban non-electric vehicles, and it would go a long way to explain how important is the environment for Greece. It also conveys that Greece does something about it – it tackles this issue seriously and contributes her part. This initiative would prove Greece’senvironmentalist credentials. Additionally, it also succintly communicates that, given that the Greek islands must be protected, it must mean that they must be such a precious heritage. So it is first-class tourism marketing too.

By the way, Greece is now in the limelight, and incidents of all sorts happening in the country often hit headlines across the world – headlines unimaginable just three years ago. Even relatively small stories get great coverage, from a pensioner’s suicide hitting the BBC’s frontpage to the rise of the Greek neo-Nazis deserving a video-report on the New York Times.

Most likely, the five examples mentioned above would also hit global headlines. And a large number of initiatives of this sort, provided that they are real of course, would eventually prompt people to change their minds about Greece. The trick is in providing an overwhelming number of evidences about a Greece in permanent and deep change from the ground up so that even the most reluctant type would eventually change his mind about the country.