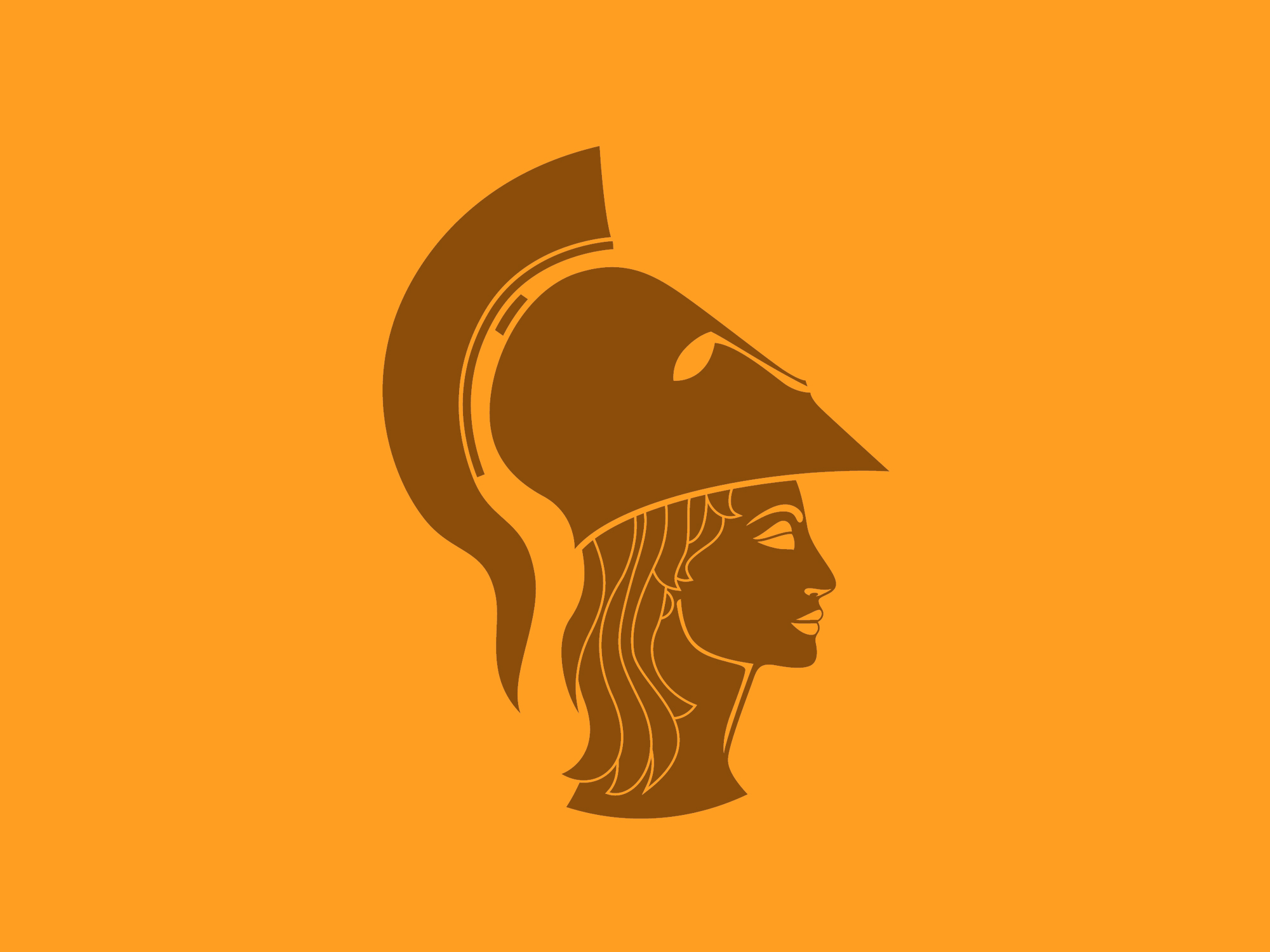 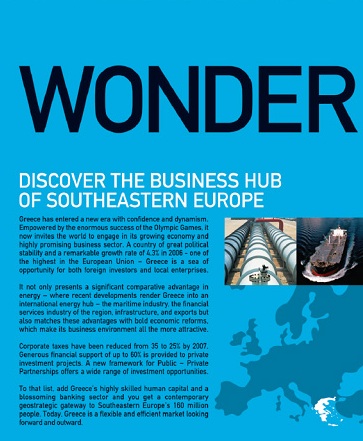 Yes, you see it. Greece has commited it again. The same crime. Just a few months after having done it on another mag. Greece’s FDI committe has purchased again pages and pages in Business Week to waste them with useless advertising. Greek-style advertising, you know, which is something like Stone Age self-promotion. In the ad they tell you that Greece is modern, that Greece is a booming economy, that Greece is an energy hub in SE Europe, that Greece is great to invest in. Who are those who speak these wonders about modern Greece? Ooops, yes, you have caught us – we didn’t want you to know, it’s the Greek foreign trade and investment agency.

Why no one in Greece seems to grasp the idea that this kind of advertising is a marketing technique belonging  to the last century? People are not stupid. What credibility do Greek authorities think they have when they themselves say great things about Greece? It’s like you saying tat you are fantastic. CNN news broadcasting about Microsoft establishing a large R+D center in Greece is better FDI advertising than pre-paid “special advertising sections” in business mags. It’s not about what you say about your country, it’s about what others say about it that counts. The old days of advertising are long gone. Now it’s the time of branding or, say reputatation management (the term branding when applied to countries excites people way too much!).