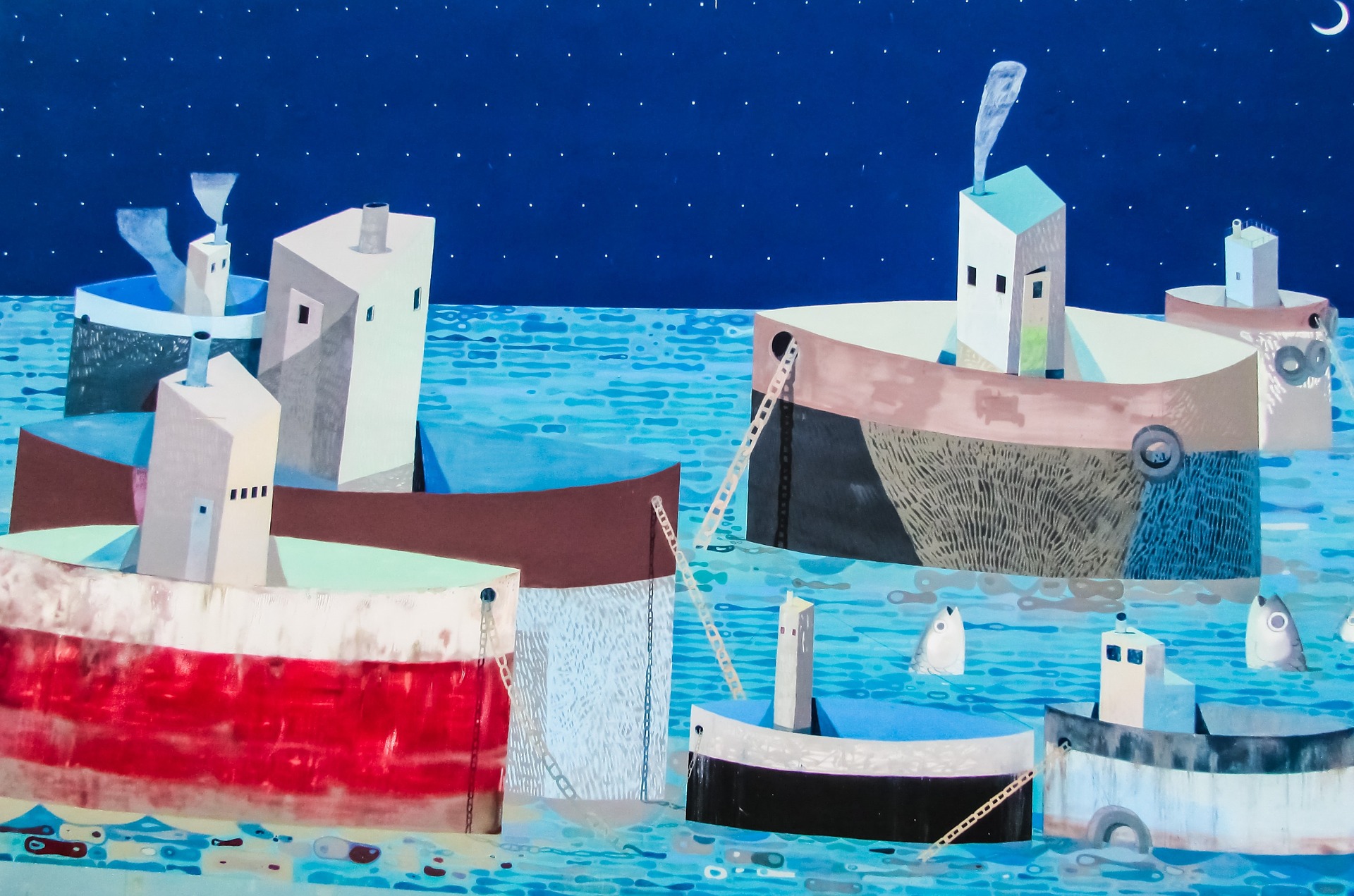 Greek branding expert Peter Economides has made himself a name lately coinciding with Greece’s image troubles. He made a brilliant speech last autumn in Athens, and I’m happy now to read that he has said that changing Greece’s name to Hellas, as a Greek-German MEP suggested last week, would be ‘ridiculous’.

In this interview with the Athens News, he is asked this,

At a time when some, like Greek-born Eurodeputy Yiorgos Chatzimarkakis, suggest that Greece should change its foreign name into “Hellas” to restore its image, you insist that the country has got a “brand-DNA” linked to its name that should be respected at home and abroad. Could you explain?

Absolutely! It’s only a couple of extreme people who have that point of view that would let the country’s identity perish for the sake of something totally new or very old. To change our name at this point would be the most ridiculous thing on earth.

By the way, it’s not that I’m against changing the name of our country to Hellas (or to any other name). In fact I wrote a short essay about it back in November 2004 (read it here: Naming Brand Greece) about this issue. And it is a fact that many other countries have done it, or considered it (like the Netherlands, Lithuania or Slovenia) before. Moreover, Hellas is certainly a great name, and is in fact the name of Greece in some languages, like Greek, where we call it Hellás, and Norwegian, where Greece is also called Hellas.

What I am against is the perfidious, misleading and deceitful idea that such a name change would make any difference or that it would improve our country’s image abroad. That’s complete rubbish. A scam, in one word.

6 thoughts on “Changing the Greece’s name would be ridiculous, says expert”