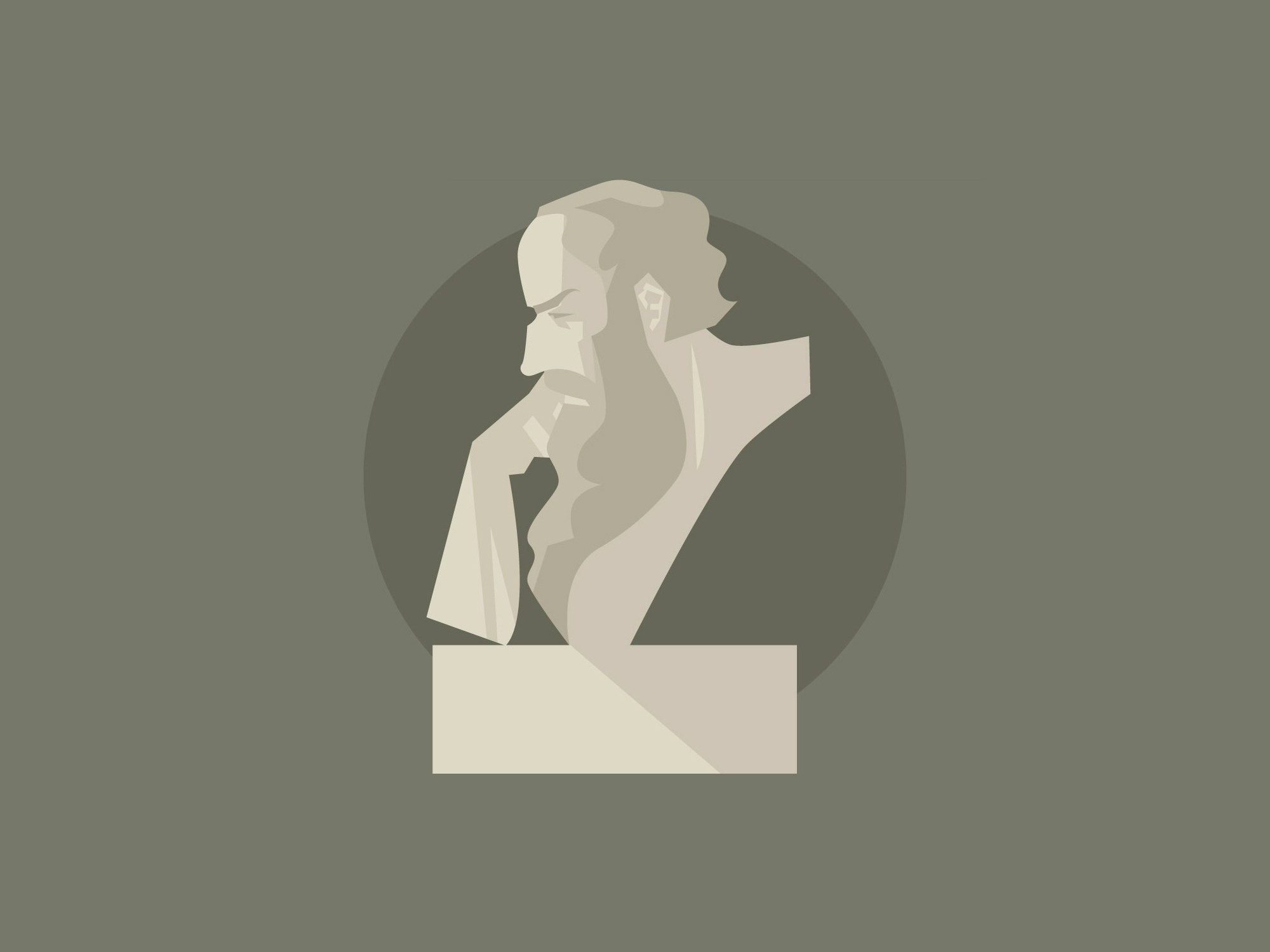 A MA student in Public Communication and Public Relations at the University of Westminster got in touch with me to ask whether I could answer some questions. The questions are all related to destination branding, which is only a part of a national branding effort (the touristic side of the nation branding polyhedron), but i thought they are all interesting enough to get them posted here:

2. What are the reasons that lead countries in establishing a destination brand?
Countries aspire to have one or several (for example, regional) destination brands, because they are attractive, become popular over time and bring a confidence that unbranded destinations do not. Most people looking for a place to spend their vacations prefer to go to Spain or Ireland rather than Bulgaria or Wales respectively, because the two former countries have long-established, better brands. Unless you are really into going to unknown places, Spain or Ireland carry more value, more expectations and better perceptions than Bulgaria or Wales. Less branded destinations mostly appear to provide less value.

3. What are the tools used in order to establish a destination brand?
Countries, regions and cities use several tools to build their brands, which in the tourism-related industries are destination brands. Among them you can count Public Relations, Advertising, even Public Dipomacy, all of them across all media, from print to TV, from the internet to events to policy-making… They are all tools which, if they are properly employed with consistence and persistance, eventually help in building a brand, in this case a destination brand.

4. What are the general characteristics of a destination brand?
The characteristics of a destination brand are the attributes, the feelings that you have towards a destination. Through branding, a destination can earn a brand, which will operate as a shortcut for many exciting sensations and comfortable ideas to the tourist’s stomach. If the branding is very powerful, these sensations are the same for a great number of people in all continents. For example, Switzerland has a powerful brand because it means very similar things to all people in the world. If these impressions are positive (as most of Switzerland’s are), then it is worth zillions of dollars. They save people’s “thinking time” and work as a shortcut to the buyer’s pocket: people trust instinctively most things of Swiss origin.

5. PR in Destination branding: Is it more important than advertising?
Sure. Advertising has an inherent handicap, which is that it is less credible than other tools. In essence, advertising is you saying that you are the best. What if you went to your friends and say that you’re the best friend of the world? It is not credible, it becomes more credible if it is other persons the ones say that you are the best friend of the world. Advertising has its role in brand-building, which is communicating in a persuasive way a message, but you can’t pretend to change the image, that is, the brand of a country with advertising alone. PR, in contrast, allows external sources to speak of your country in a positive light – that is far more credible because it is not you yourself who is saying good things about you.

6. Can you give any examples of successful destination brands that owe their power to PR practices?
Spain is an example of a country that not only has changed a lot, but also has been able to communicate it properly, especially with PR. It has been host of extraordinary events, from the Olympics to the America Cup, from F1 to first-line cultural endeavours. Besides, the government has adopted innovative and modern ground-breaking initiatives, some of which have overcome more advanced countries such as the Scandinavian ones. It all together has resulted in a dramatic shift of the internal and external perceptions about Spain: from a backward and isolated country full of Catholic prejudices to a country which is forward-looking, non-aggressive, friendly and ambitious without being arrogant, certainly a country everybody would like to live in. It attracts because it has a nice behavior to the world, no less.

7. Greece as a destination brand: What are the positive and negative characteristics of Greece’s destination brand?
In all tourist rankings, Greece scores formidably well, so there must be more positive characteristics than negative ones in Greece’s destination brand. However, I do doubt that this good standing can entirely be credited to us Greeks. A very important ingredient of Greece’s destination brand is the landscapes and the weather. These are assets which are not earnt, but inherited. We are very lucky to have one of the most picturesque and beautiful geographies in Europe. Like Croatia with its thousand islands, Switzerland with its Alpine landscapes or Norway with the fjords, Greece is a country truly gifted by nature. Greece’s sun is also a relevant asset in Greece’s touristic brand. However, when you take these assets off, Greece does not perform very well. The service is somewhat poor, attention to detail scarce, and other countries are more welcoming than we are (we are a bit xenophobic). Transport is mostly bad and outperformed by other countries in our ranks such as Italy, Portugal or Spain. We are also pretty inconsistent in pricing: you can get very, very different prices in different locations, which may give the impression that prices are invented. These things are known outside Greece, and thus are part of Greece’s brand. Of course, one good characteristic of brand Greece is Greece’s history – even if the Greek history of the Middle Ages is absolutely non-existent for foreign travellers. A lot can be done in that direction, because we have a wealth of medieval assets which are underrepresented.

8. What was the strategy followed by the Greek Tourism Organisation in order to establish a destination brand for Greece?
I don’t think that the GNTO has followed any strategy to establish a destination brand for Greece. In order for a brand to be established, repetition, consistency and persistance during a large period of time are fundamental, and the GNTO is not in that direction. They change almost every year the ads, the claims, the images, the logos. In essence, they change every year the message of what Greece stands for. If it was not for Greece’s strong image (which resists all of these changes), these changes would lead to fragmentation and weakness. The GNTO is also underperforming in attracting niche markets – they only do mass tourism, which in reality has a lesser income-per-tourist rate. Greece has a brand, but it is a brand built by foreigners with their experiences in Greece over dozens of years, not because the GNTO has tried to establish one. I don’t think it has ever managed Greece’s reputation as a tourist destination.

9. Are you aware of the PR activities that took place in order to establish Greece’s brand?
As I said before, I don’t think the GNTO is pursuing any branding effort, so all of the PR that Greece has done touristically is not aligned with a proper branding effort.

10. Cyprus as a destination brand: Positive and negative characteristics
I am not very well aware of Cyprus as a destination brand. From the distance, I would say that tourism-wise Cyprus stands for great weather (a Mediterranean asset in general), picturesque countryside and above all, big dancing and boozing parties in cities such as Ayia Napa. I don’t think Cyprus has any other feature to the eyes of the casual tourist. I don’t even believe that most people hearing “Cyprus” can place it on the map other than putting it in the Mediterranean. It’s like the Faroe Islands for a Cypriot person. You know it’s going North, but you don’t know exactly where.

4 thoughts on “Destination brands and Greece: an interview”