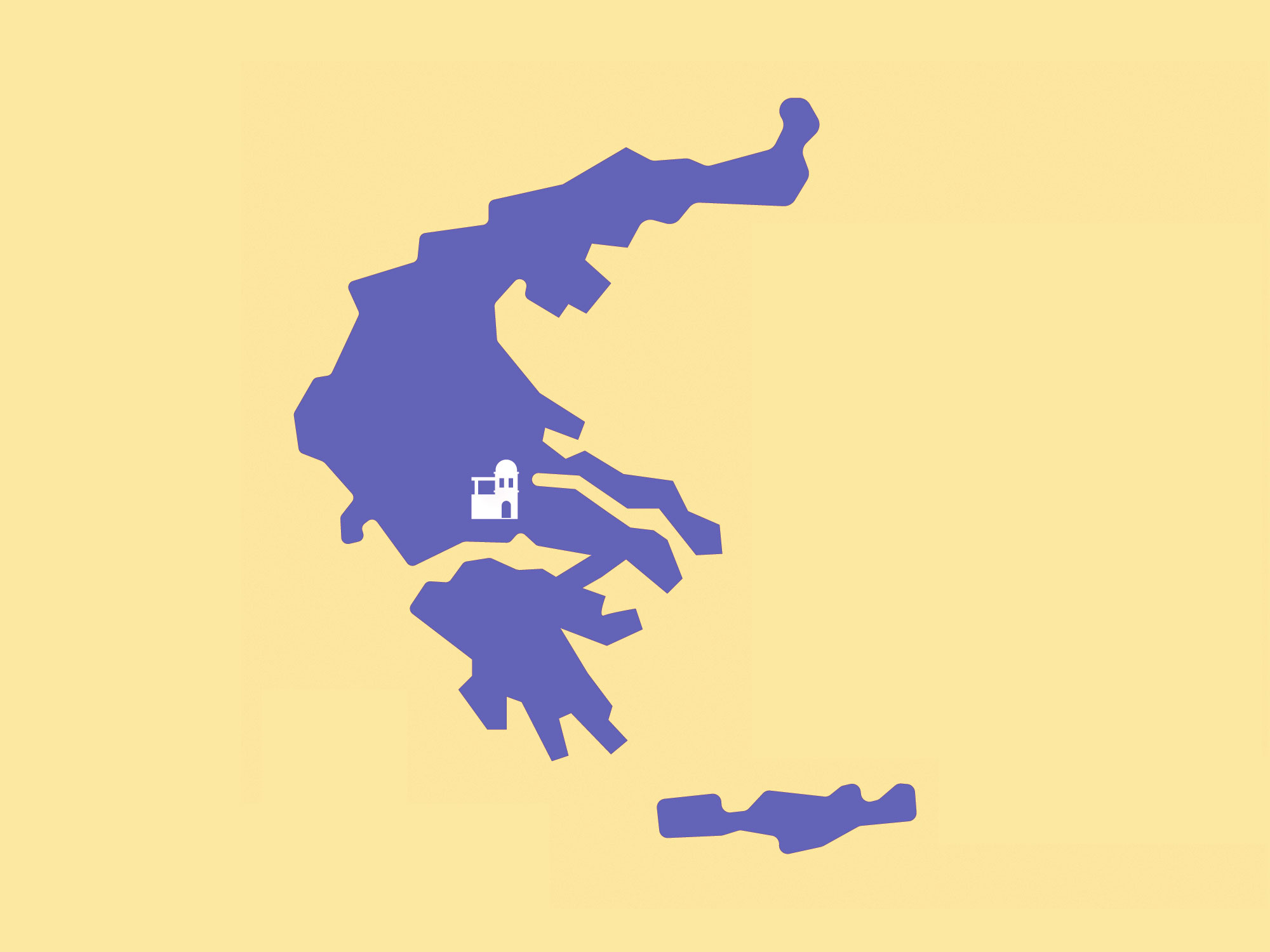 In fact, now the measurements count many factors besides the tourism and travel dimensions, which were the factors traditionally considered by FutureBrands’s Country Brand Index. Obviously, the inclusion of factors away from the traditional Greek strengths of travel, tourism, culture and history makes the country inevitably rank pretty worse.

Greece only appears twice in the top-ten ranks, in the Art & Culture and History categories, which remain Greece’s country brand stronghold: