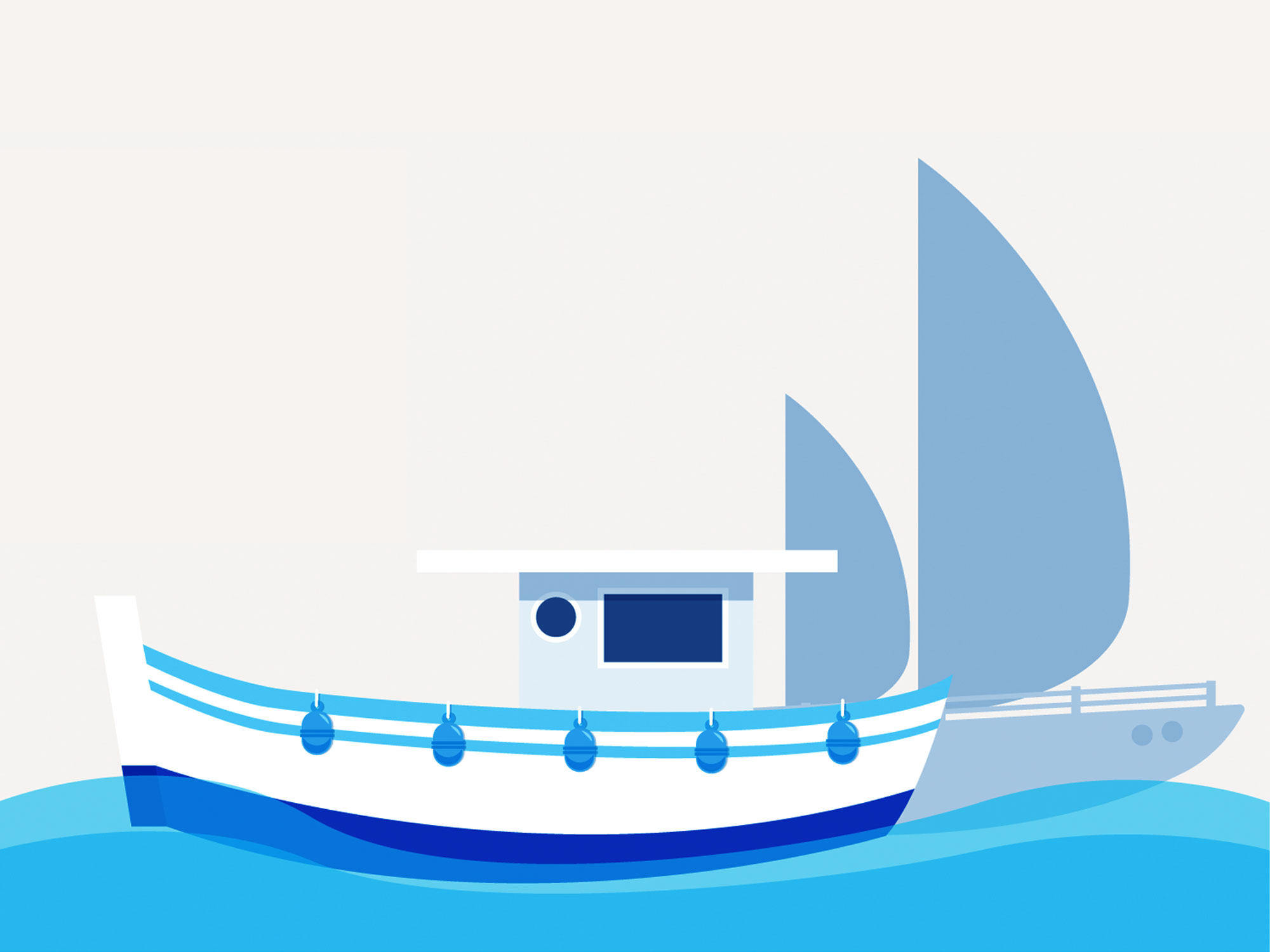 On the last issue (94) of the revered and trendsetting magazine, the Monocle team re-invents Greek cruise ships to convey Brand Greece better to the clientele. In the “The Consultants” section, Monocle develops White Dot, a “concept for a fleet of Greek cruise ships that would restore national pride”, as they say.

The idea is born out of this hypothesis: Greece’s economy needs reinvigorating and there is a gap in the market for a cruise line using smaller boats that makes money for the nation and, above all, capitalises on its national heritage.

On White Dot Cruises, hints towards Greek heritage would be everywhere. For instance, traditional Greek fare would be the centrepiece of the on-board menu, and the crew uniforms would be made by Greek brand Zeus + Dione’s, with its distinctly Greek-patterned fabrics. 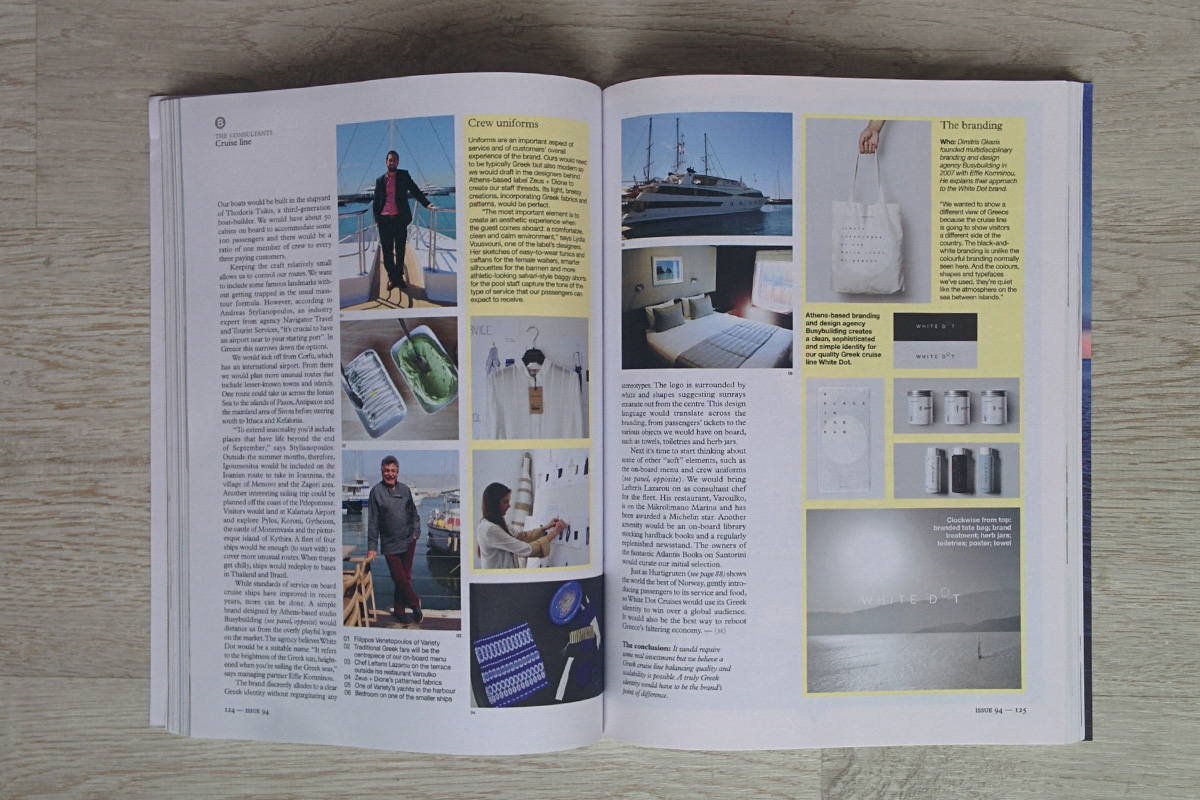 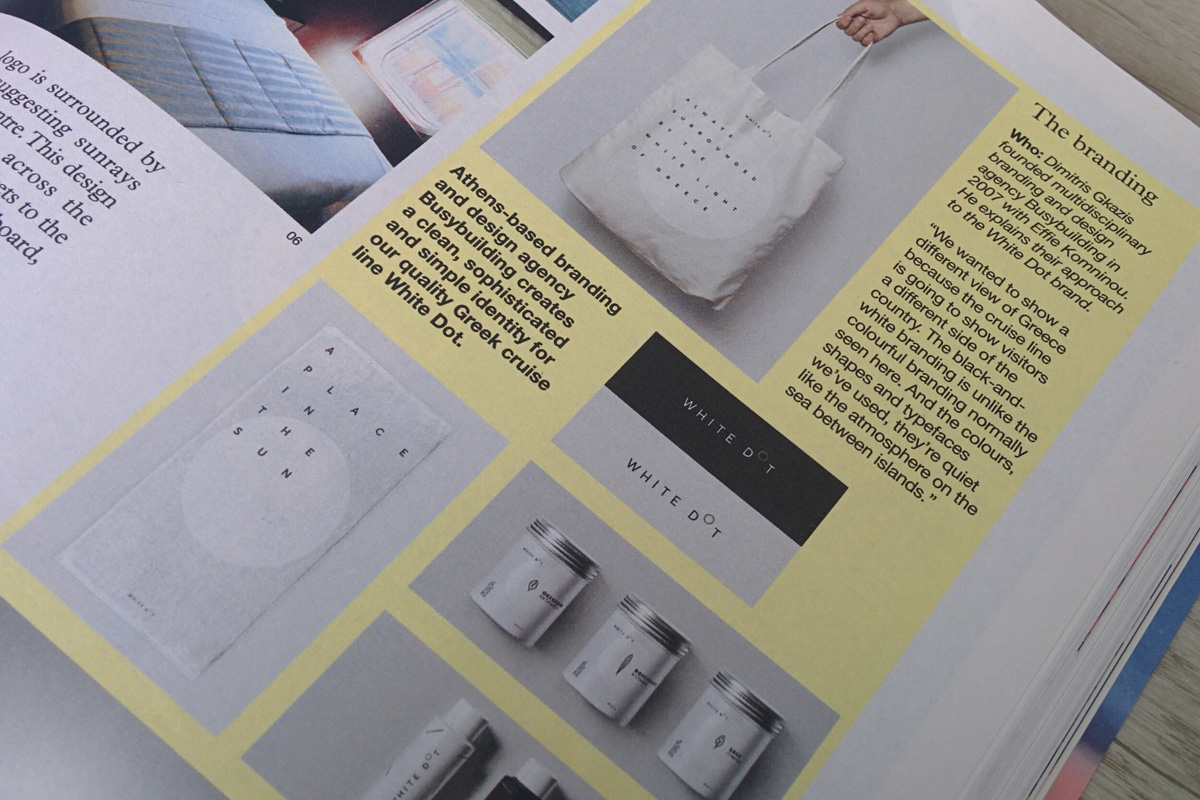 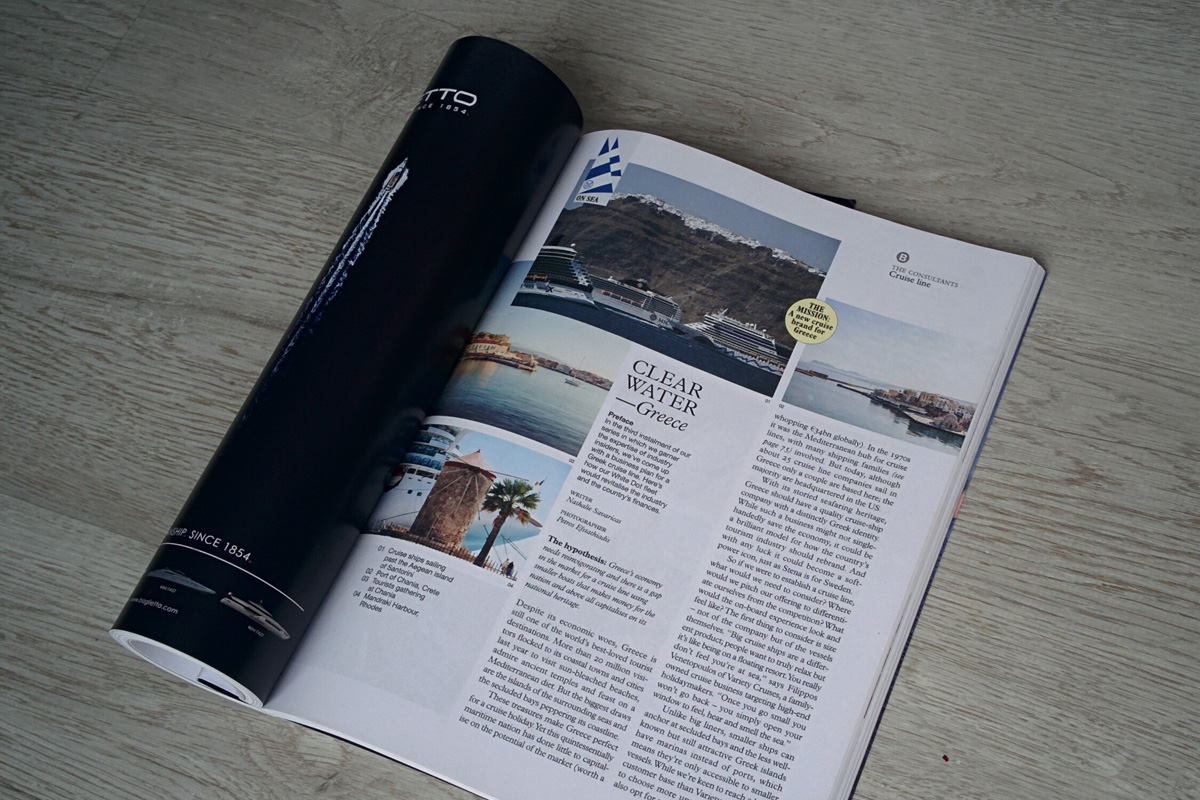 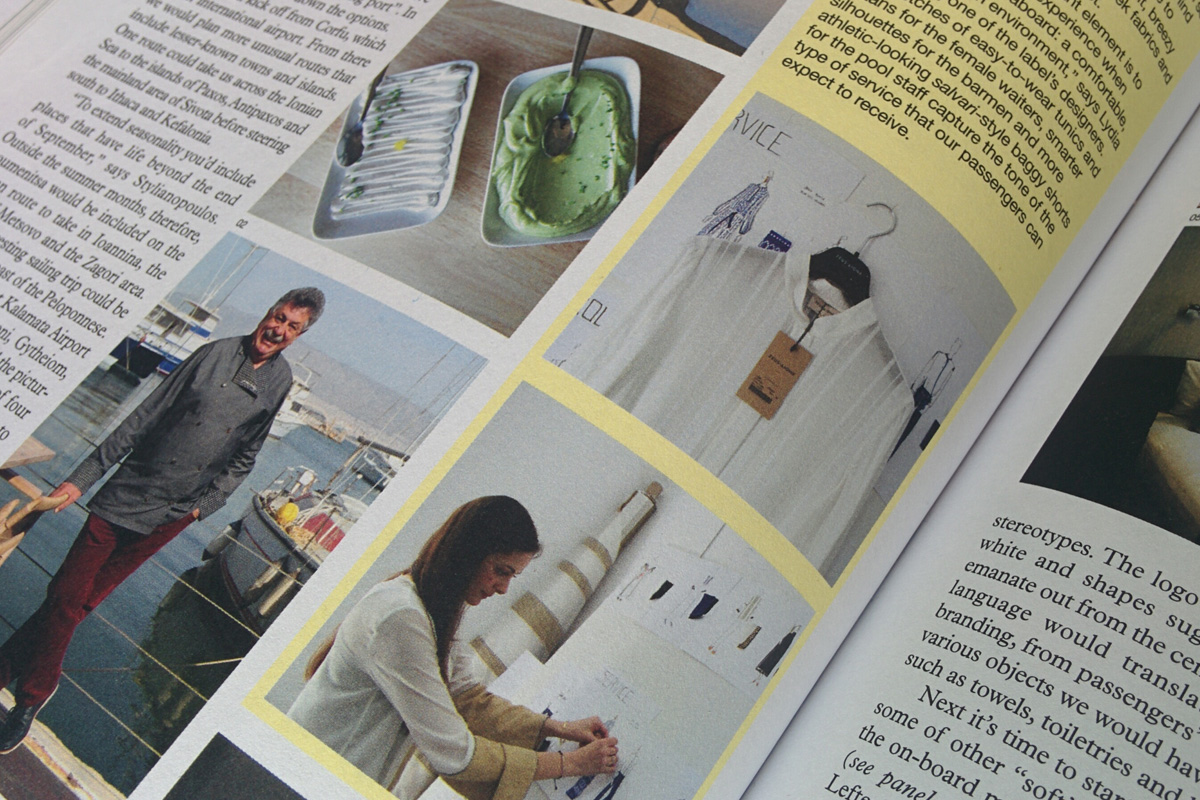