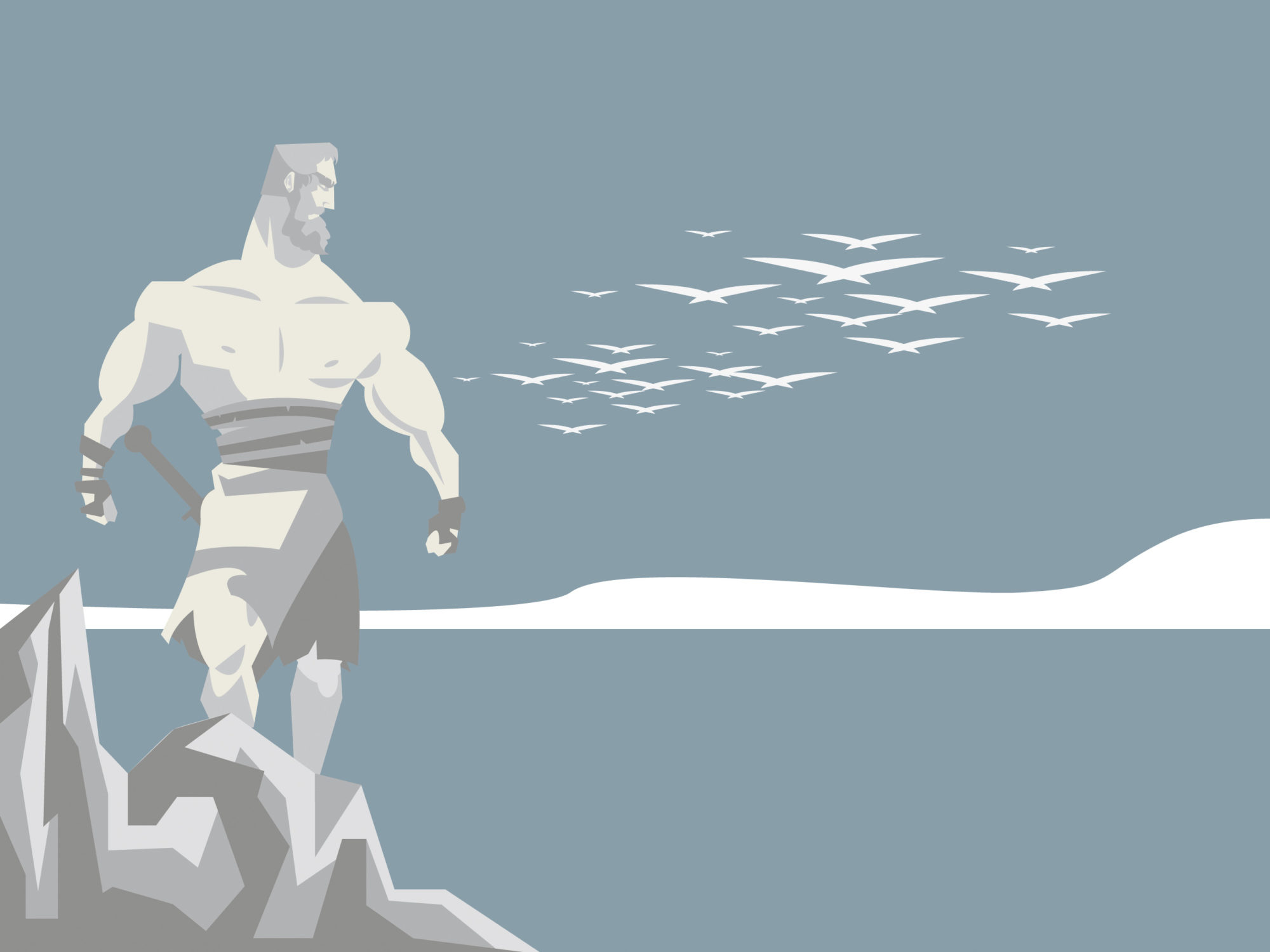 In the last months there have appeared some initiatives from the Greek private sector, whether in Greece or outside it (where as many Greeks live) to repair their tarnished reputation.

One of them is Reinventing Greece, which comprises some youthful Greek-Americans who have travelled to Greece to conduct a media project to report on how Greeks are addressing the many challenges they face today. In their own words,

At the early stages of their careers in journalism, communications and different aspects of public affairs, these young people are here to launch an ambitious experiment —  first to ask questions, and listen to the voices of those individuals in government, in business, and throughout society who are offering solutions and proposing new ideas — and then invite a global audience into a continuing discussion about these efforts to “reinvent Greece.”

Another one, sponsored by some of the biggest Greek companies, is called Greece Is Changing (www.greeceischanging.com). It is supported by large Greek corporations such as Aegean Airlines, Cosmote, Costa Navarino, Fourlis, Gregory’s, Titan among others.

According to their own definition, it’s a network of like-minded businesspeople, colleagues and friends who invite foreigners to see through the stereotypes and realize that there is another Greece which believes in modernity, in the stability that being part of Europe brings, that is fighting a battle for change that can be won. They want to attract attention to the progress Greece and its people have accomplished and the societal sacrifices made in employment, wages, labor relations and even growth.

Yet another one is GoodNews.gr, a website broadcasting only good news from Greece.