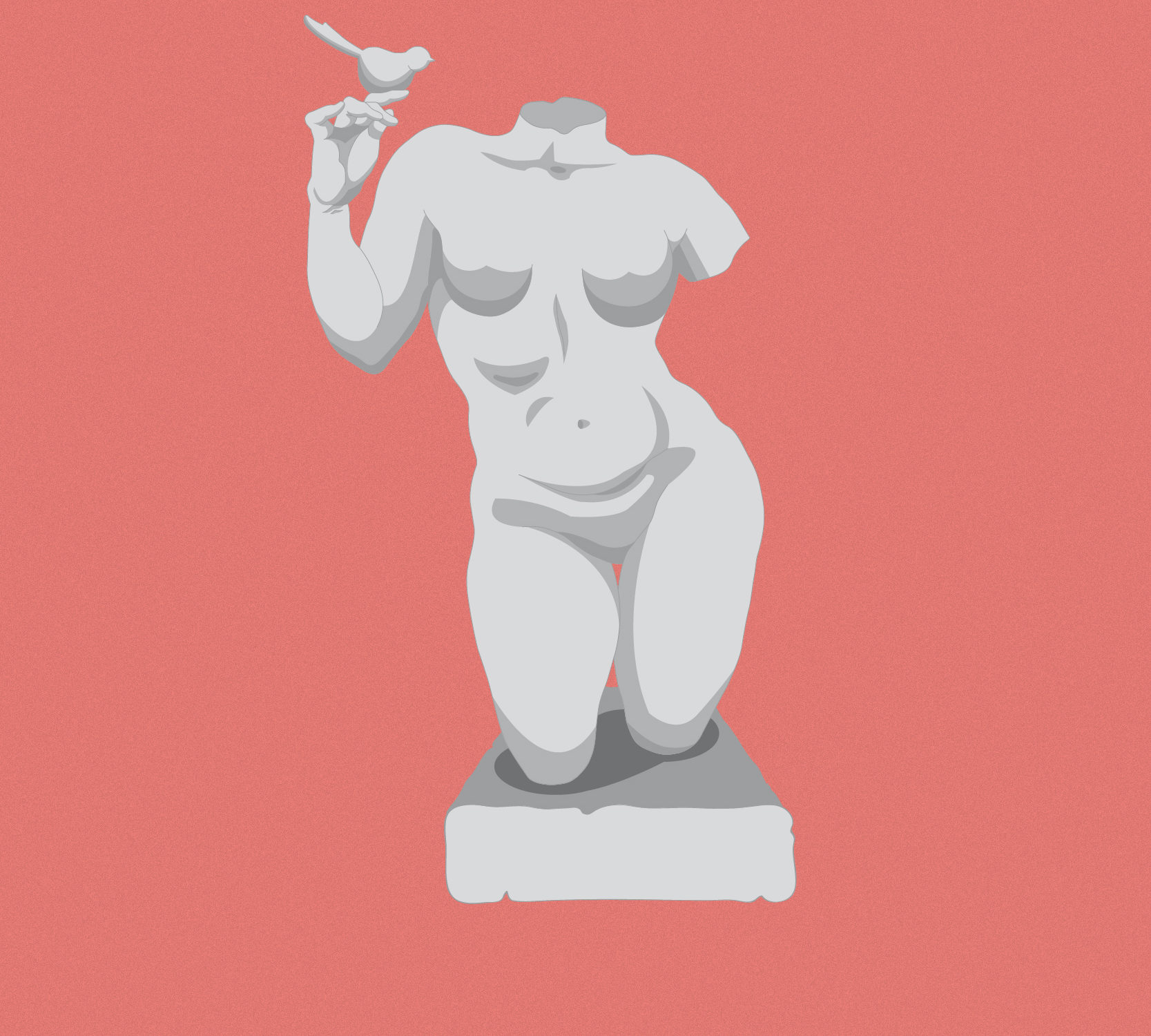 Some of you know that I have had the BrandingGreece.com project since 2002. It was probably one of the very earliest websites, if not the first one, to focus the theory and practice of nation-branding to a particular country.

That was about 10 years ago, when the idea that a nation could be branded was a novelty. As an illustrative example, Wally Olins, the reputed country branding expert, only wrote his seminal essay ‘Branding the Nation’ in 2003.

But back to Greece. In 2002 I had the inner feeling that Greece’s image was lightweight and weak – it was only strong at the facets of tourism and culture (and by culture it was more the one made 2,000 years ago than the one being made now), and that Greece had to take hold of its reputation and manage it (as mu

But back then the country’s economy was booming. It had joined the Euro, it was going to celebrate the Olympics and in two years time it would win the Euro football cup. With this zeitgeist, someone saying that Greece was in a need of managing its national image was like preaching in the desert.

As usual, many people only react when things explote in your face. And it has happened now with the sovereign debt crisis.

So now, almost 10 years later, Greece begins to show some signal that it is increasingly aware about the importance of a country’s, reputation. And one of the first signals is this congress.

One of the congress’ main topics was ‘Re-Branding Greece’.  There have been many videos, most of them by Greek-speaking keynoters, but some speeches were delivered in English, this one by Cathrine Kay:

And this one by Sun Liwei: