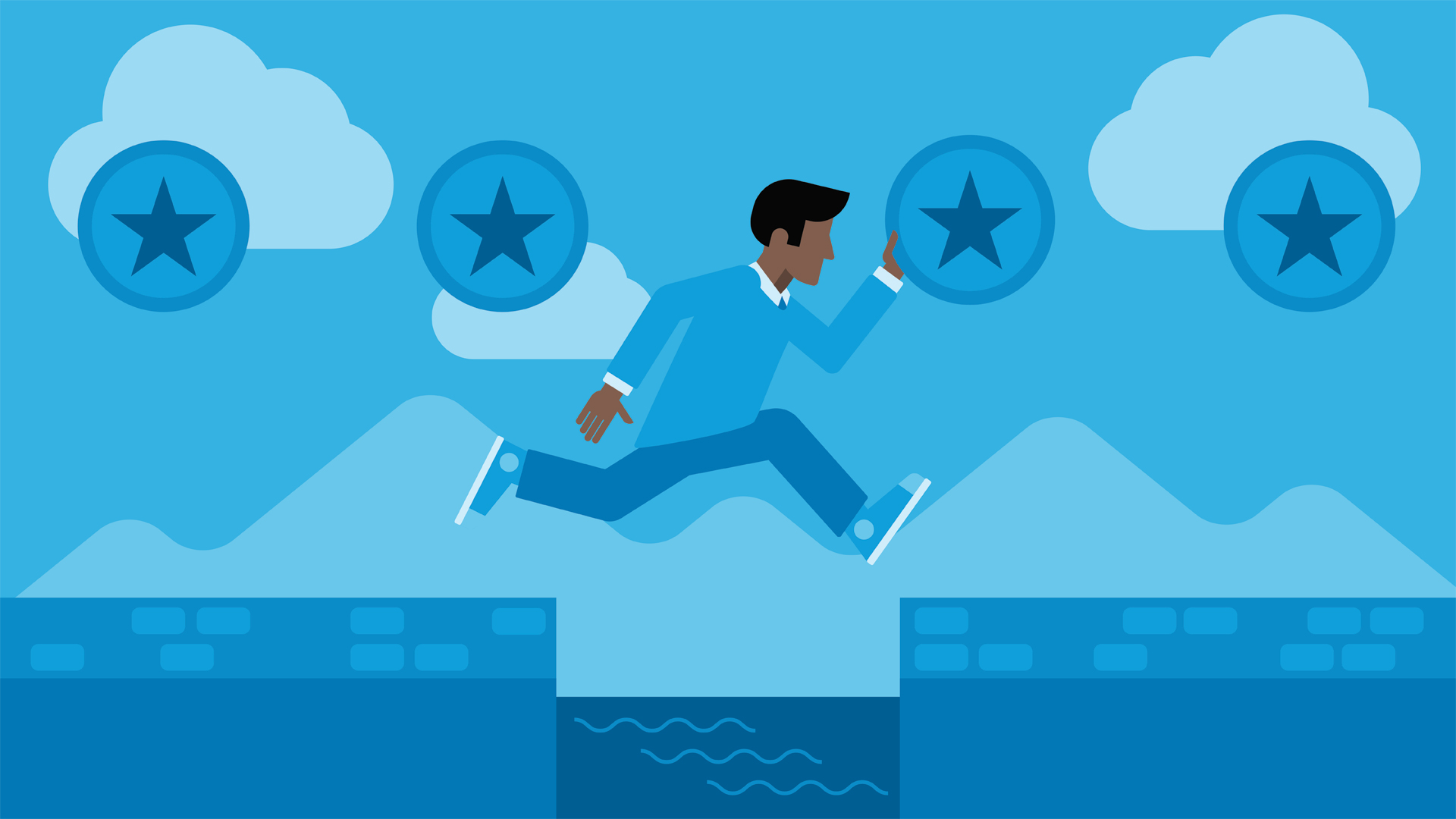 Amidst the hards times Greece is going through, there are apparently conflicting issues. On one hand, you have the Greek State delivering less and worse services to its citizens because it lacks funds, and in the other hand you have more and more citizens in dire need of these services. To worsen things, the Greek state has always been regarde

To make things worse, in Greece some citizens choose not to pay their taxes, which makes the State insufficiently financed. In reality this happens across the world, but on very different degrees. But Greece is definitely one of the worst scenarios in Western Europe, since many Greeks regard the State as pretty unoperative – large, unefficient, fat, overgrown. They believe it to be an unaccountable entity which sucks the blood of its citizens delivering very little and badly in return.

How can you make things match? One simple solution could be deploying a game-inspired points scheme, by which citizens hold a number of points earned by their own merits, and they consume them by using services delivered by the public sector. For instance, Greeks who pay their taxes should have some points, and the more they pay, the more points they should obtain. Greeks who infringe the law and insist on staying at the shadow economy should have their points account reduced accordingly and be unable to use the State’s services. Greeks who employ a person should gain some points, just like the ones who spend money in Greece instead of fleeing it abroad. It puts an end to the free-for-all mentality and it rationalizes usage of the services, and at the same time it dynamizes the economy.

In other words, rather than prosecuting the underground/black economy, Greece should make the sanitized white economy more attractive than the black one, so that people in the underground economy would choose to migrate to the white one because it is better for them as they get points which they can use for free schooling, access to the National Health System, student grants, et cetera.

This can be done together with the five examples of how to brand Greece. They are not only mutually compatible, but they gain even more sense when deployed altogether. In reality, in an online-based State, initiatives such as the prohibition of cash and the proliferation of digital payments would become the perfect framework for a gamification initiative, since pointage would also be on real-time. Also, it would sum up for the State’s accountability in regards to its services’ delivery. Additionally, it would eliminate the centuries-old clientelism and similar old habits, since the State’s functioning system would be transparent to all citizens.

So yes, this is a simple solution to many of Greece’s eternal problems. Gamification. Gamify Greece now.