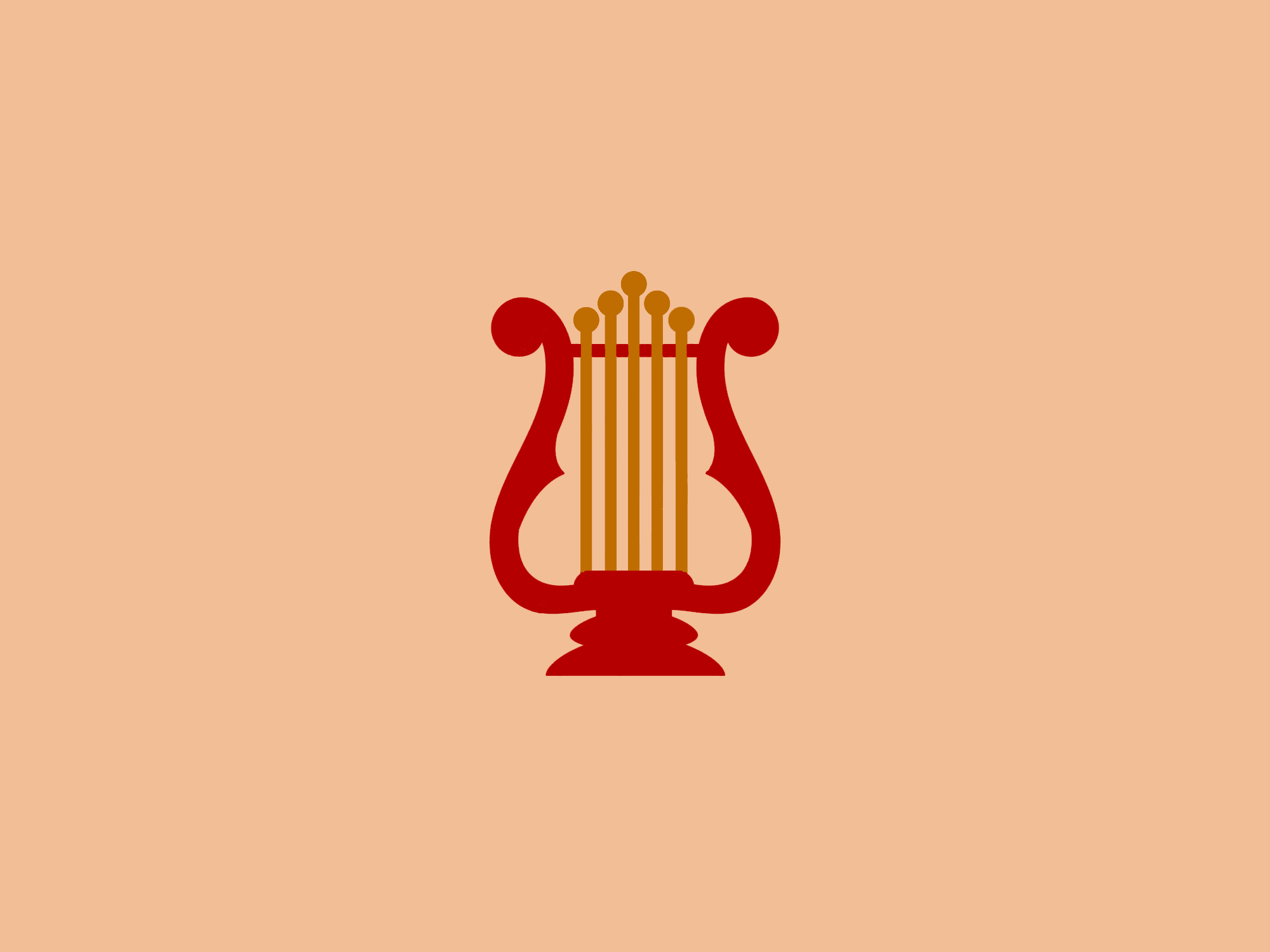 It’s overtly unjust for Greece’s image but it’s only Greece’s fault (and not the world’s fault): not only Greece is coming short of stories for the world media, but the minor number of news which attain some presence are mostly freak or tragic – either monks with black flags blocked in their monasteries and people from Lesbos complaining about the term Lesbian or air and ship crashes, earthquakes and gigantic fires, let alone the drunk Britons who rape each other or engage in oral sex competitions. The last row of news that Greece has given the world circuncidate about wrestling and athletic doping cases in the Beijing Olympics. It would be a great laugh if it wasn’t true.

These things hurt. They hurt every Greek, inside or outside Greece.

By the way, the Athens News has some insights on this issue.